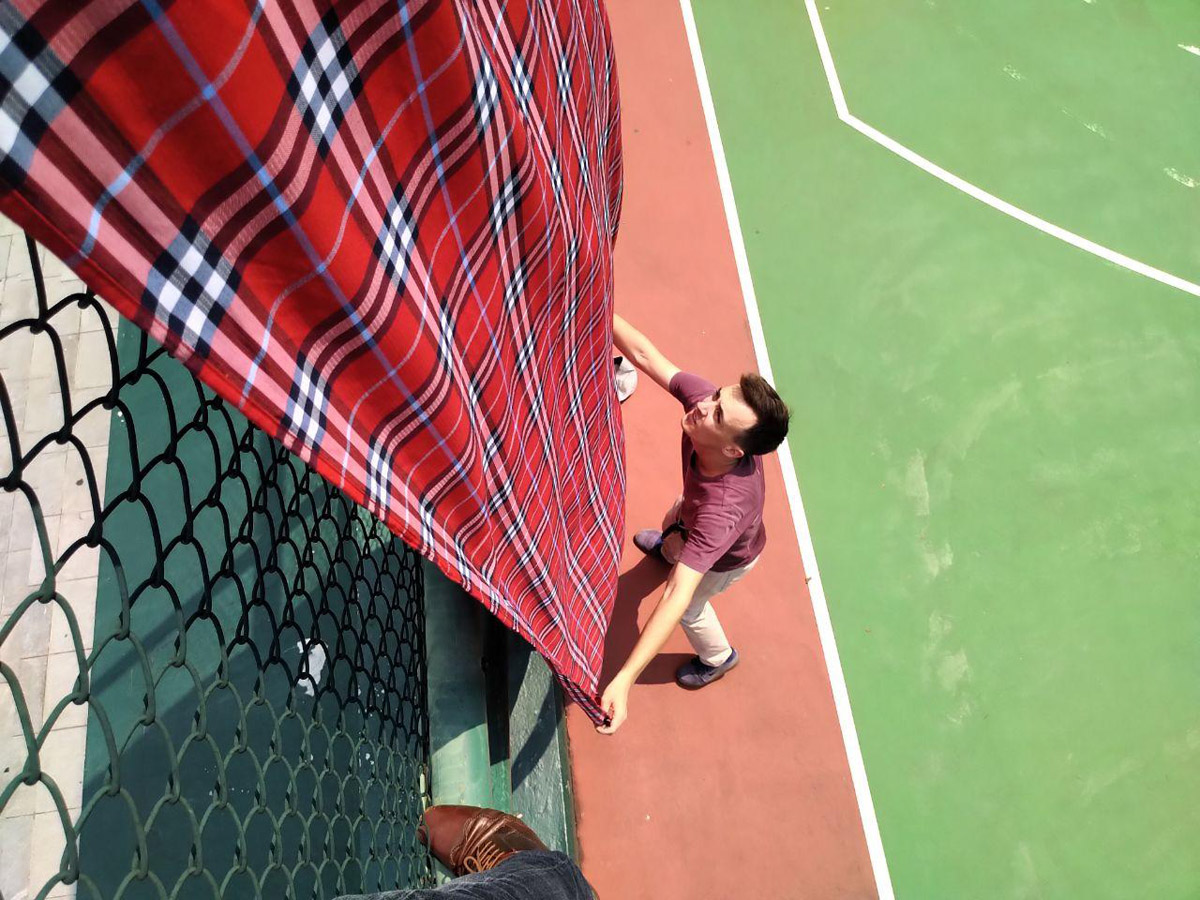 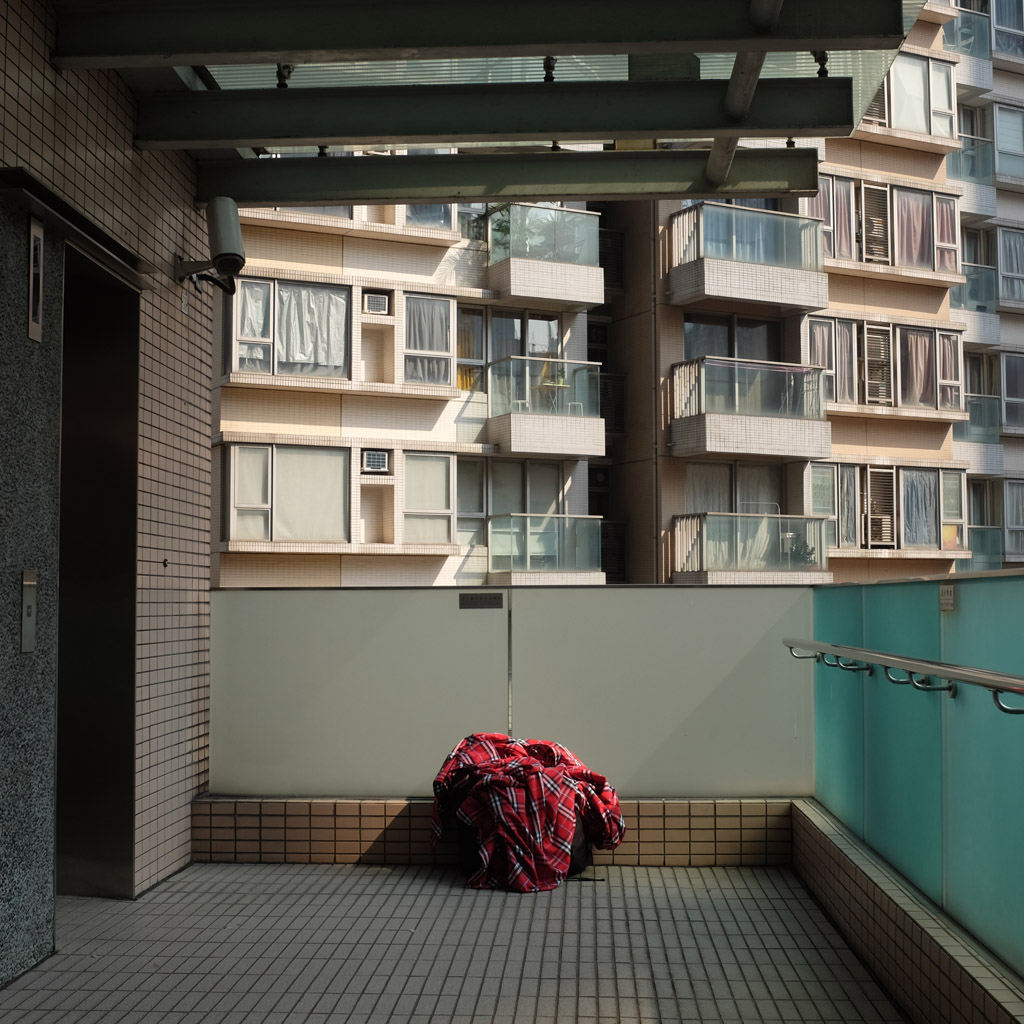 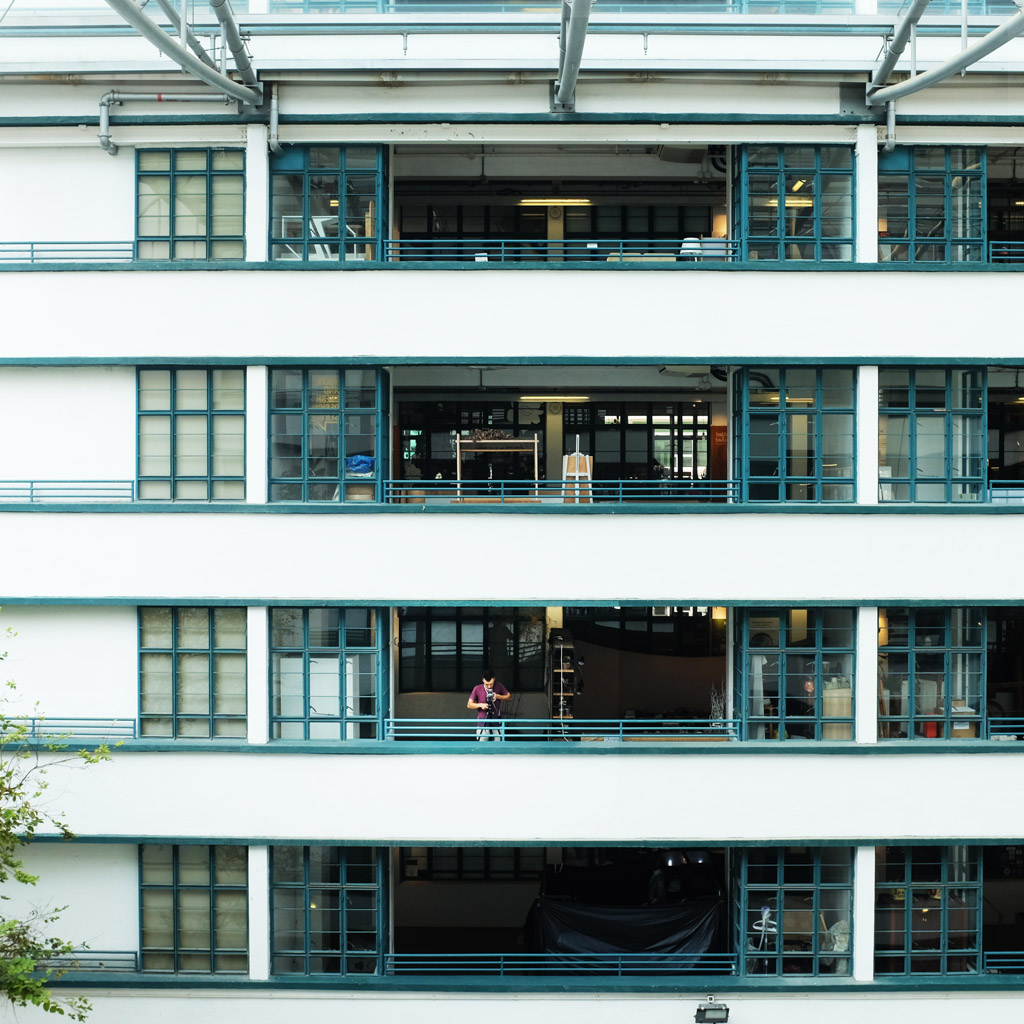 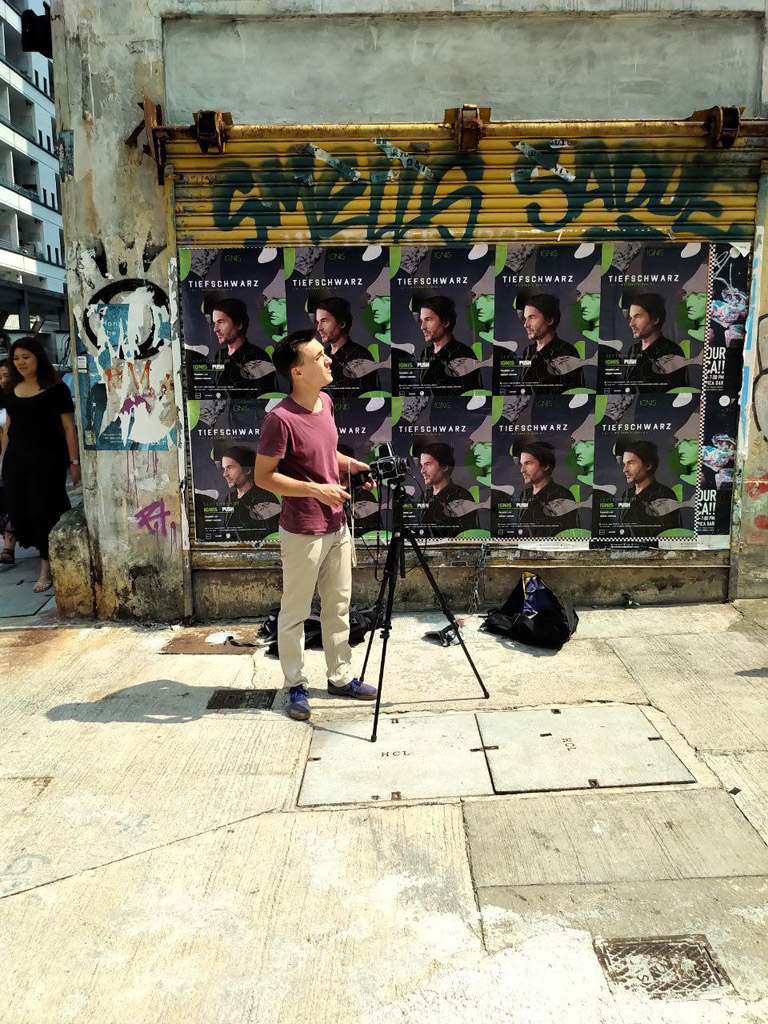 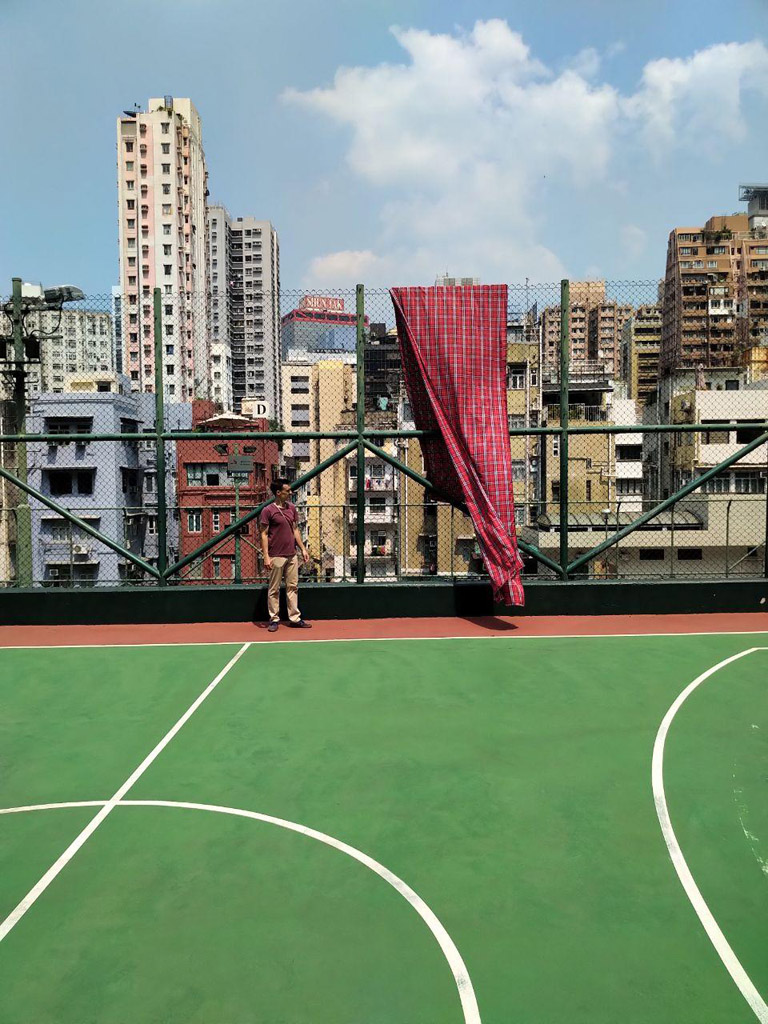 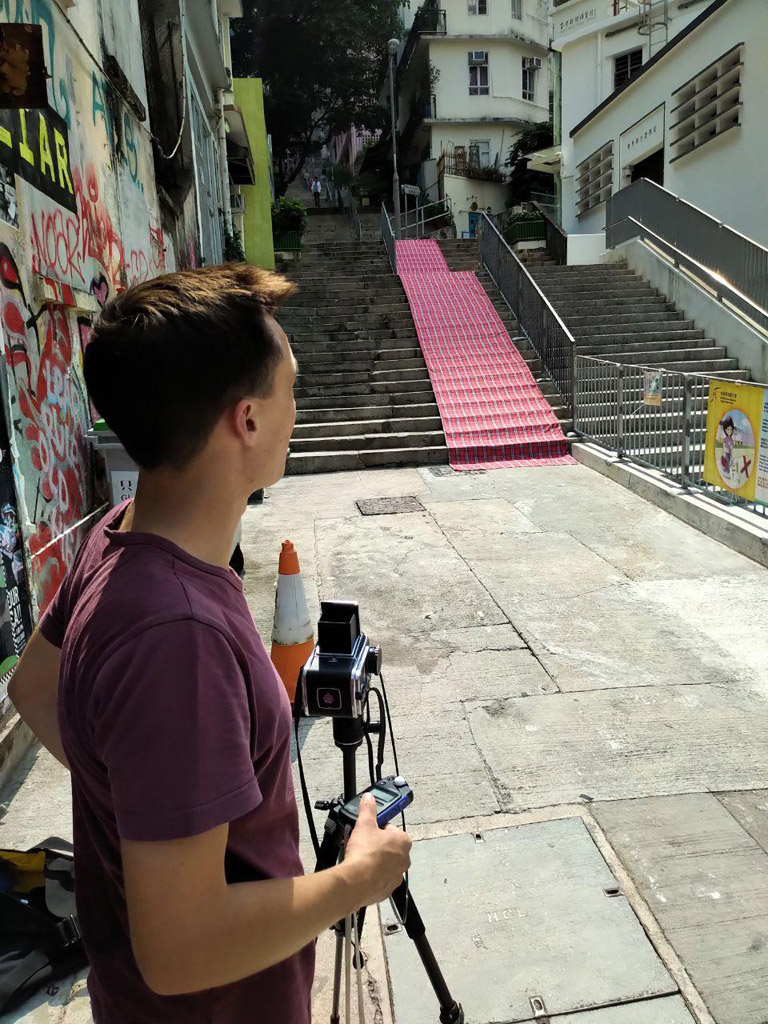 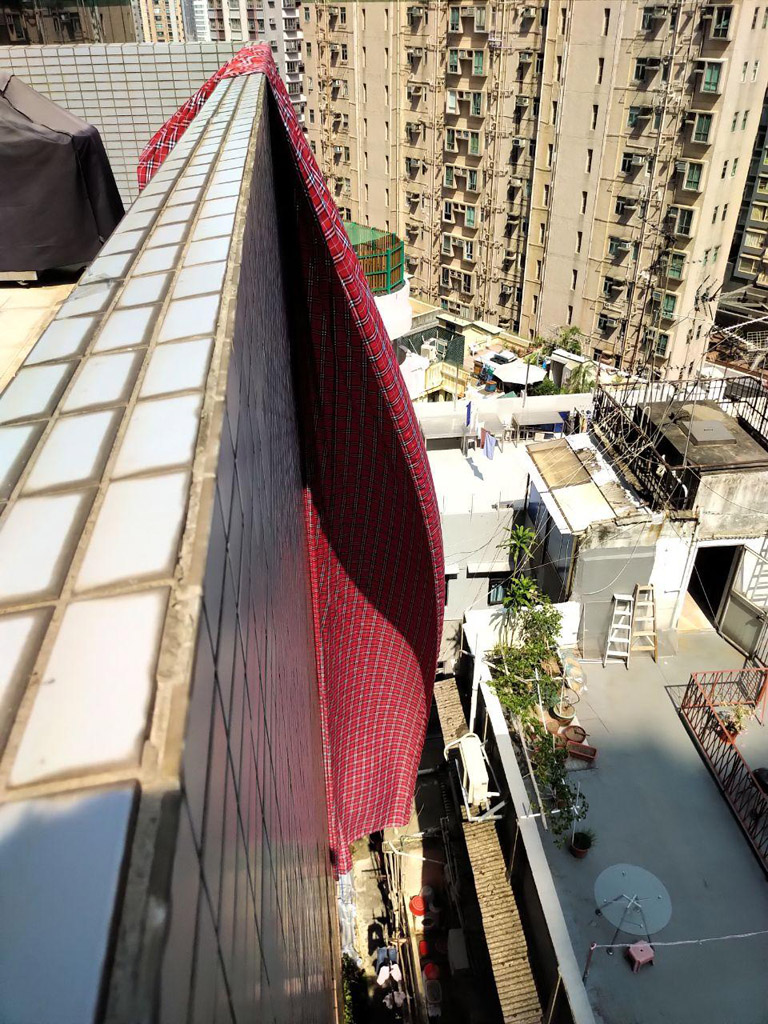 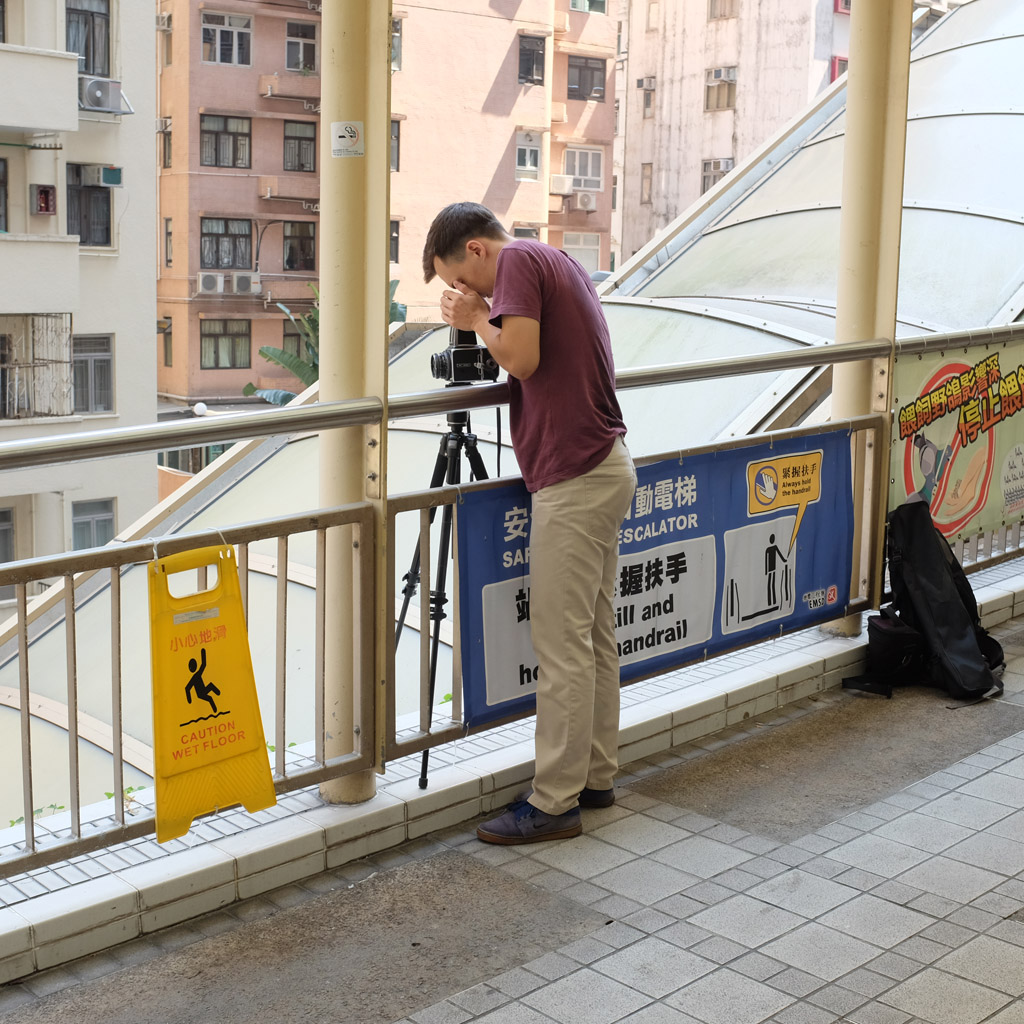 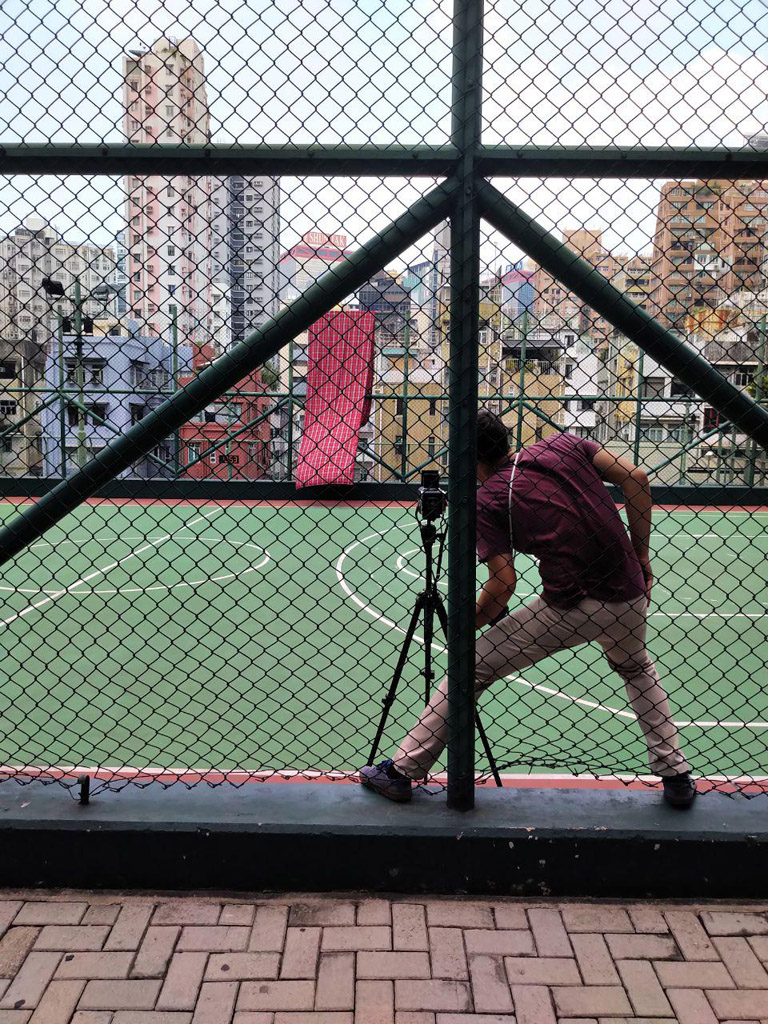 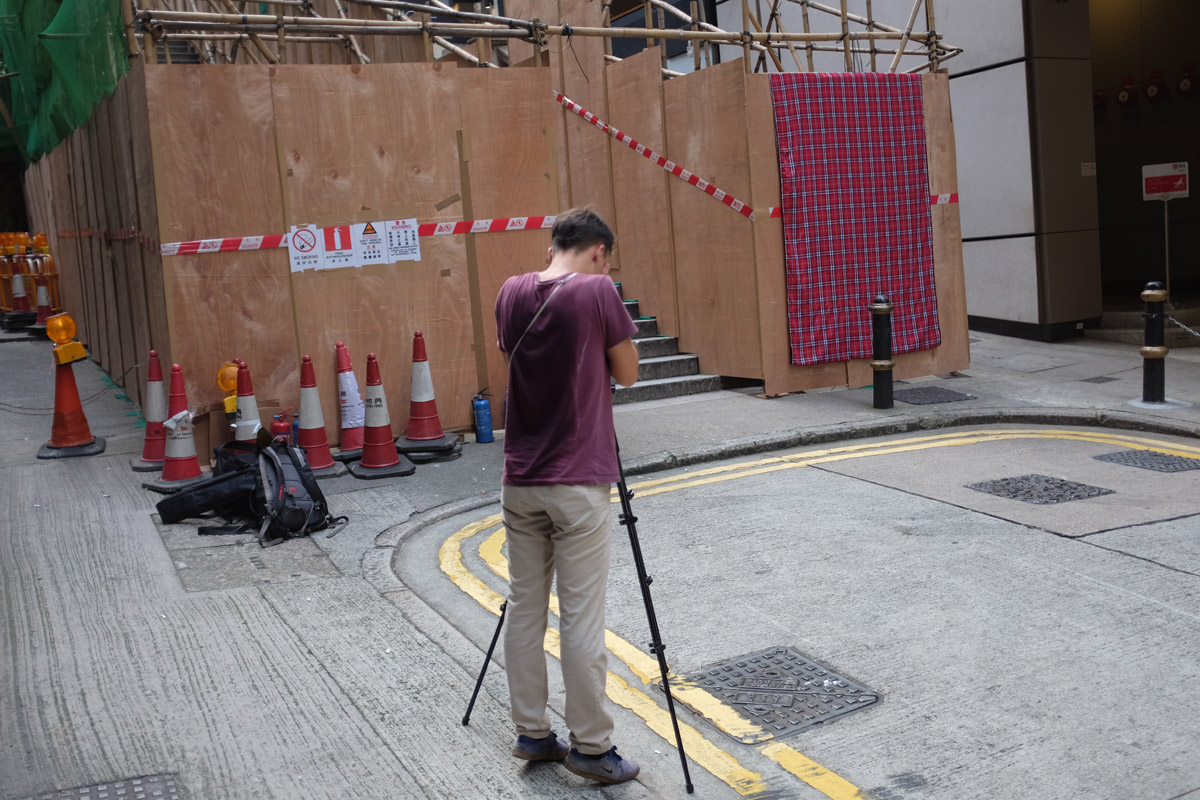 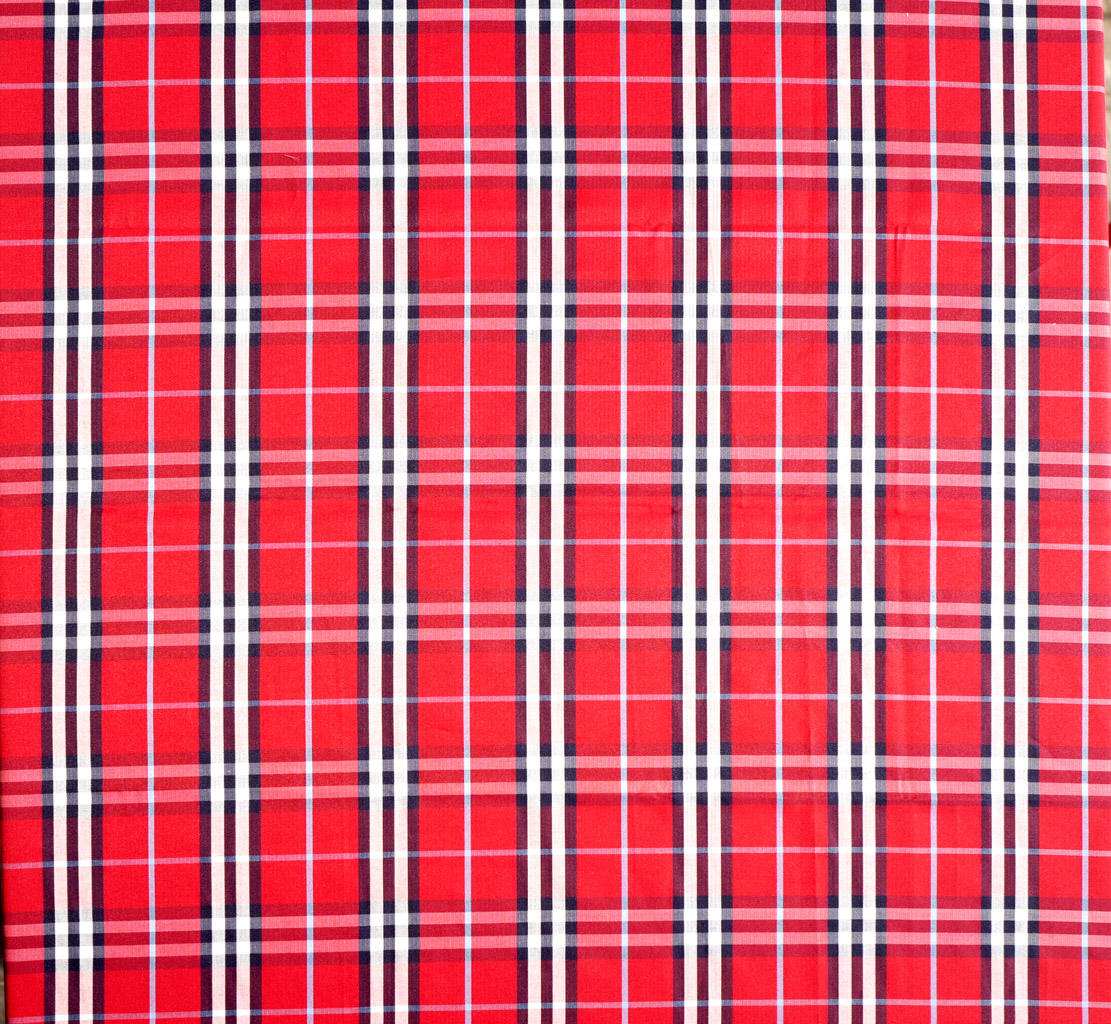 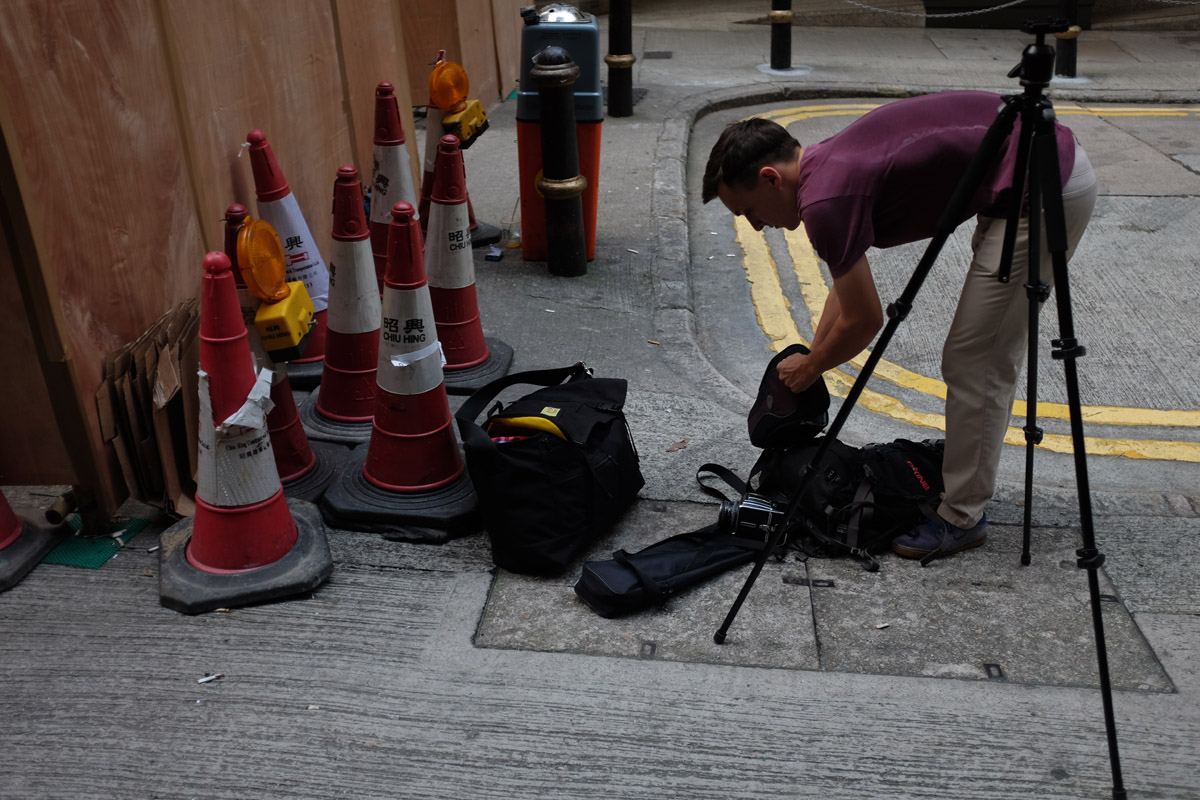 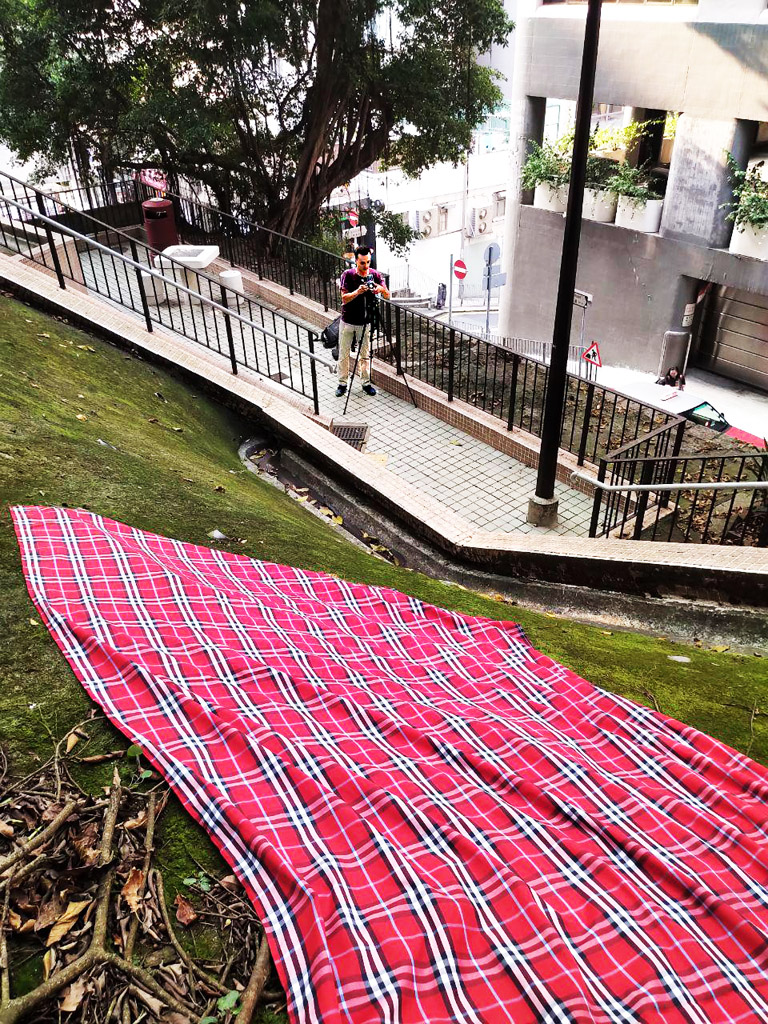 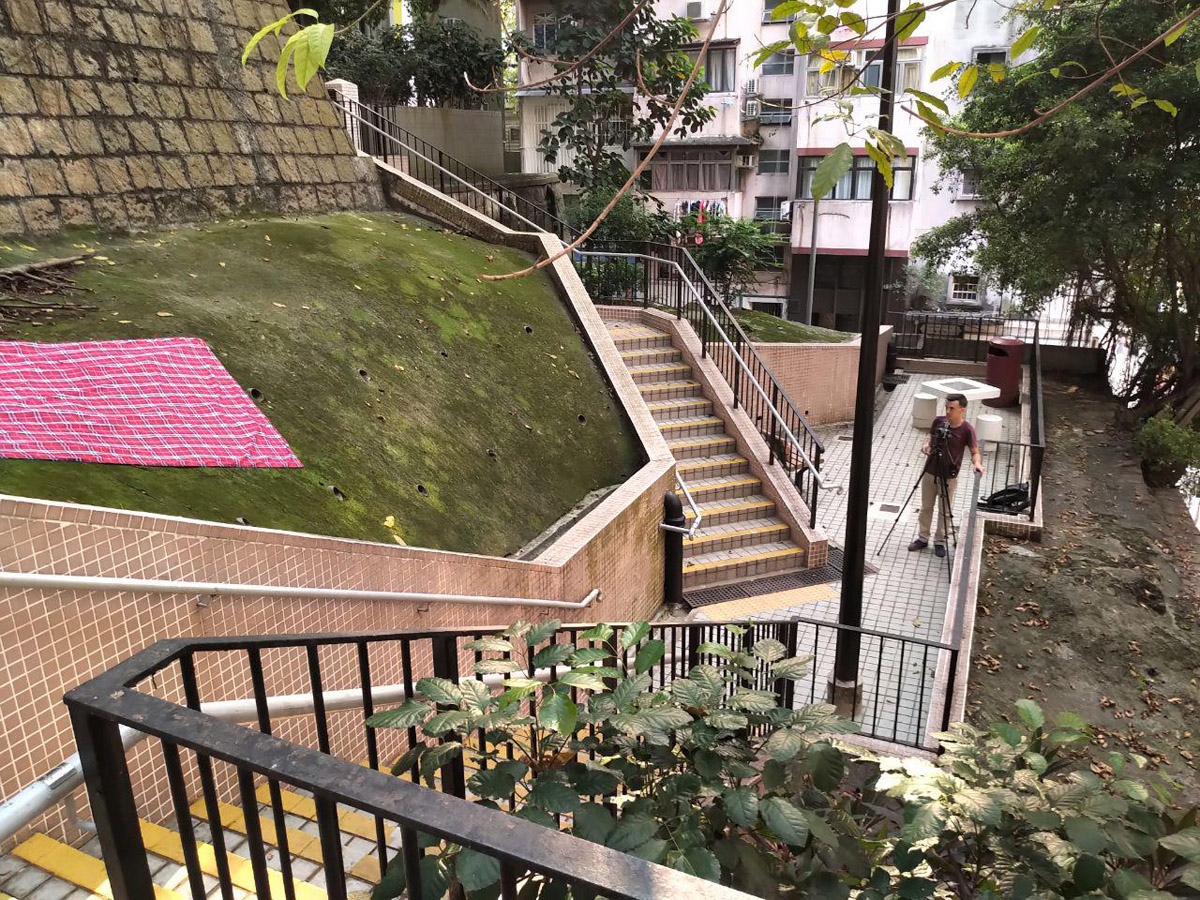 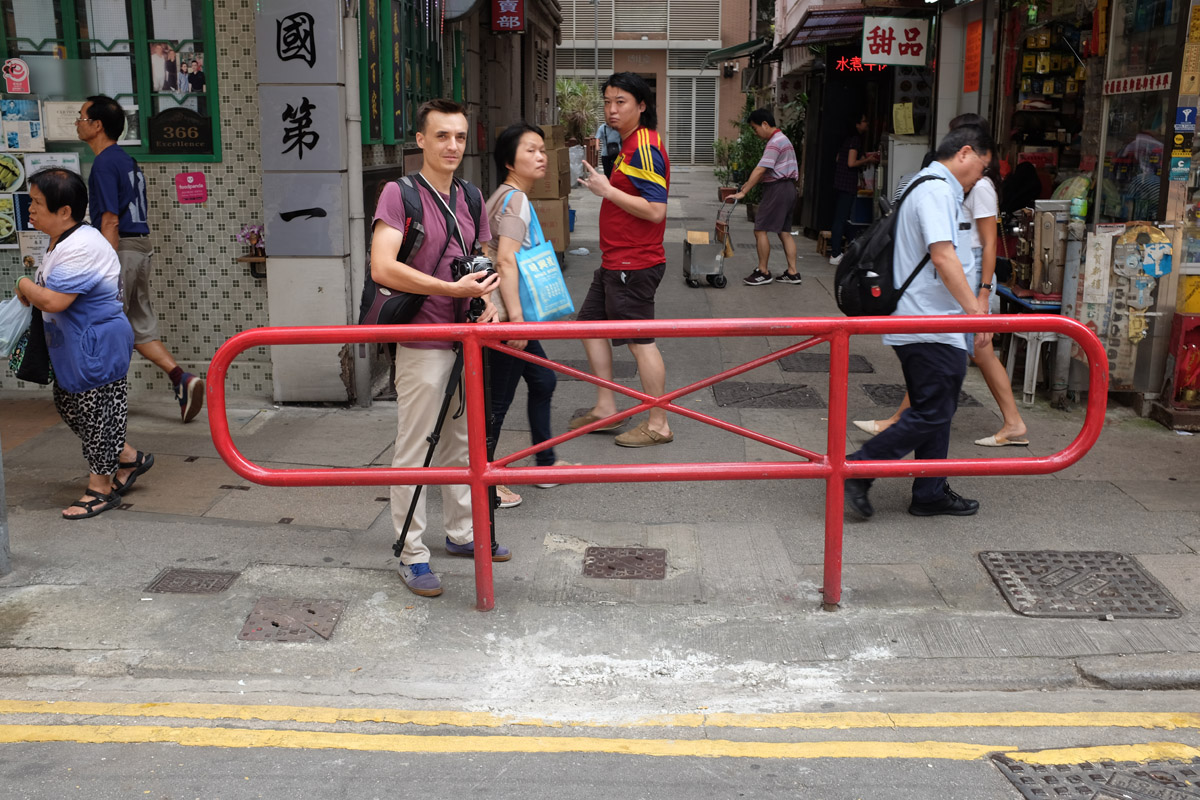 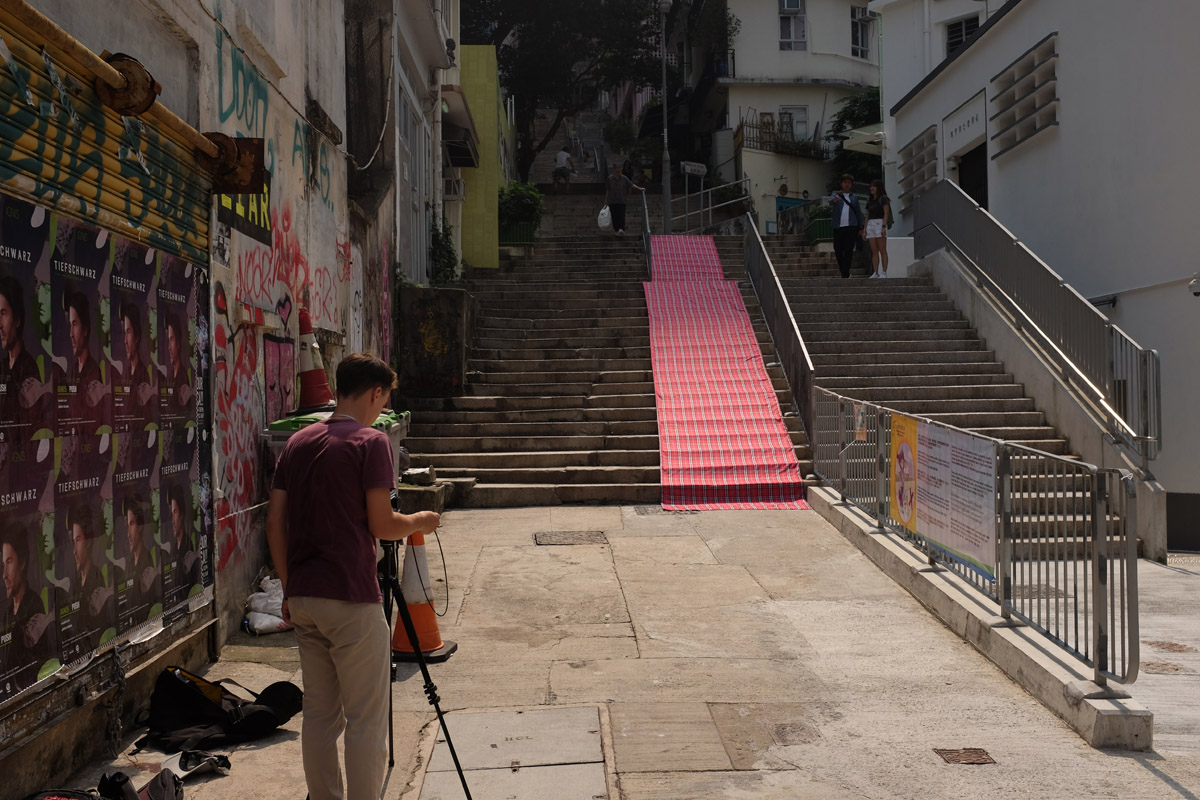 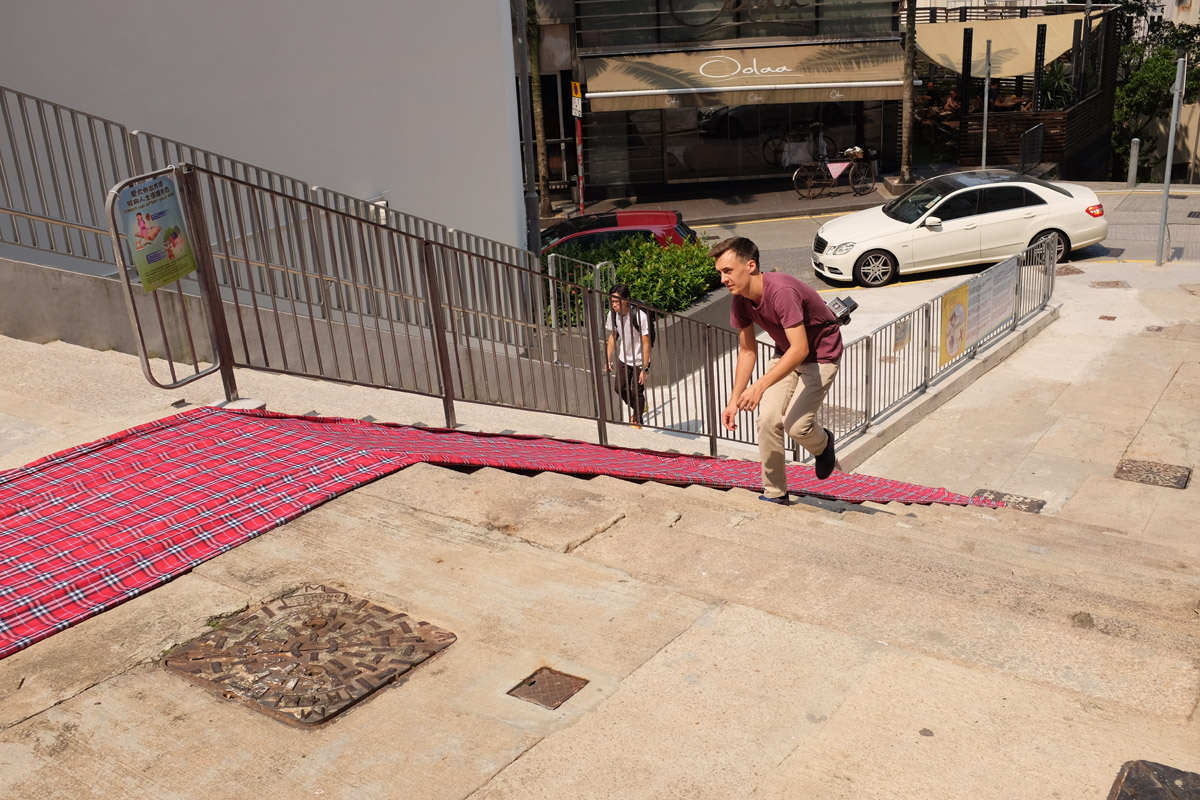 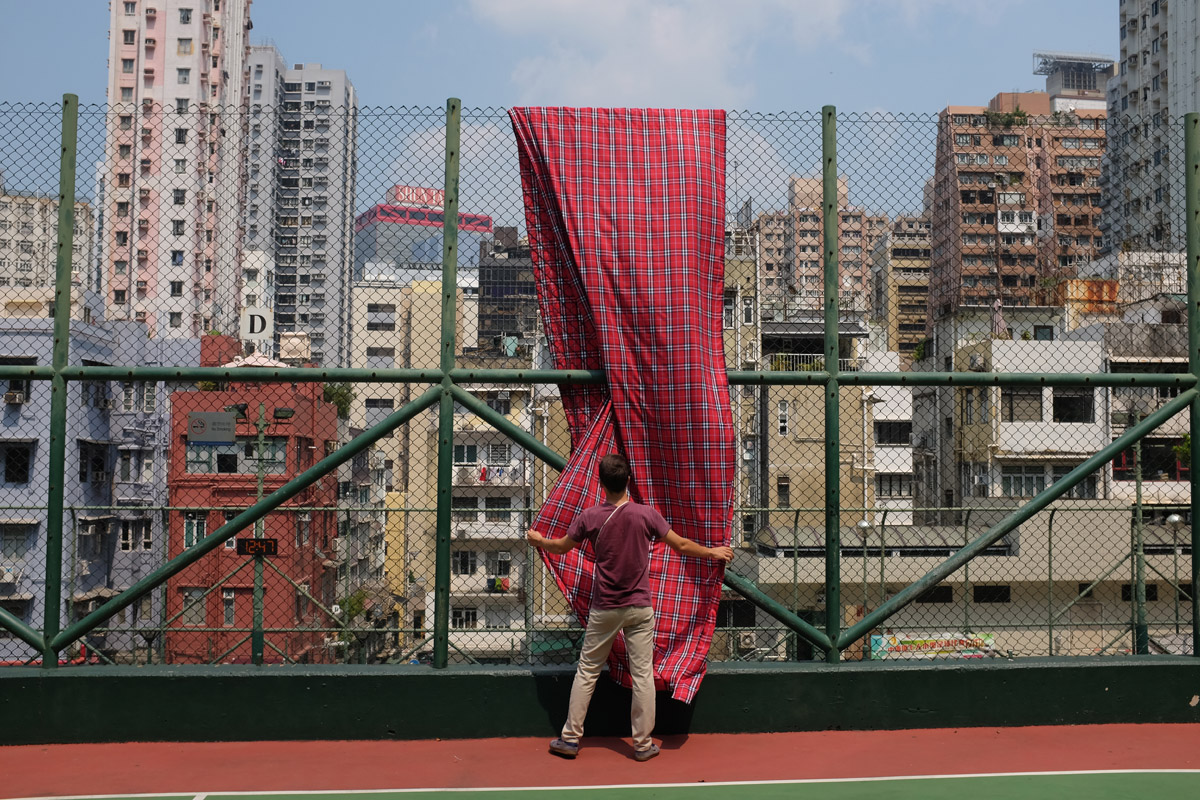 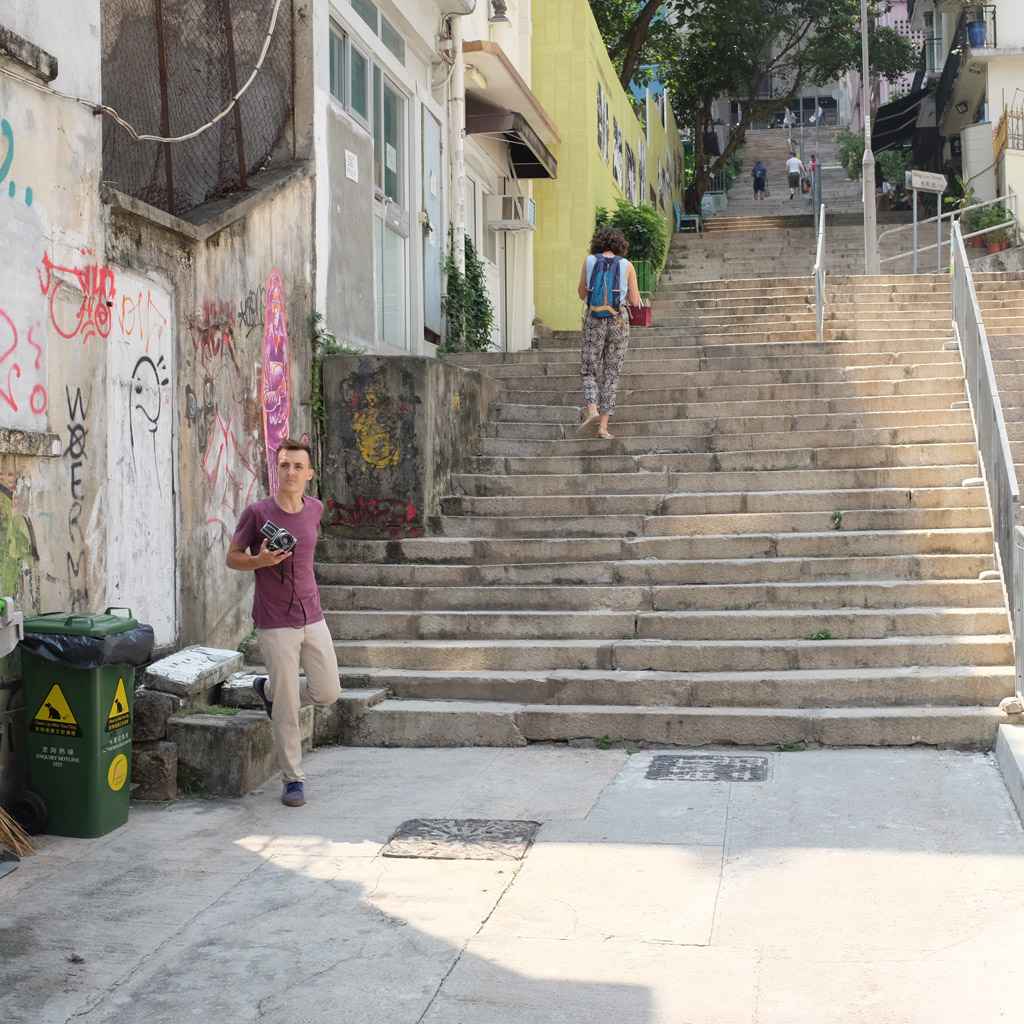 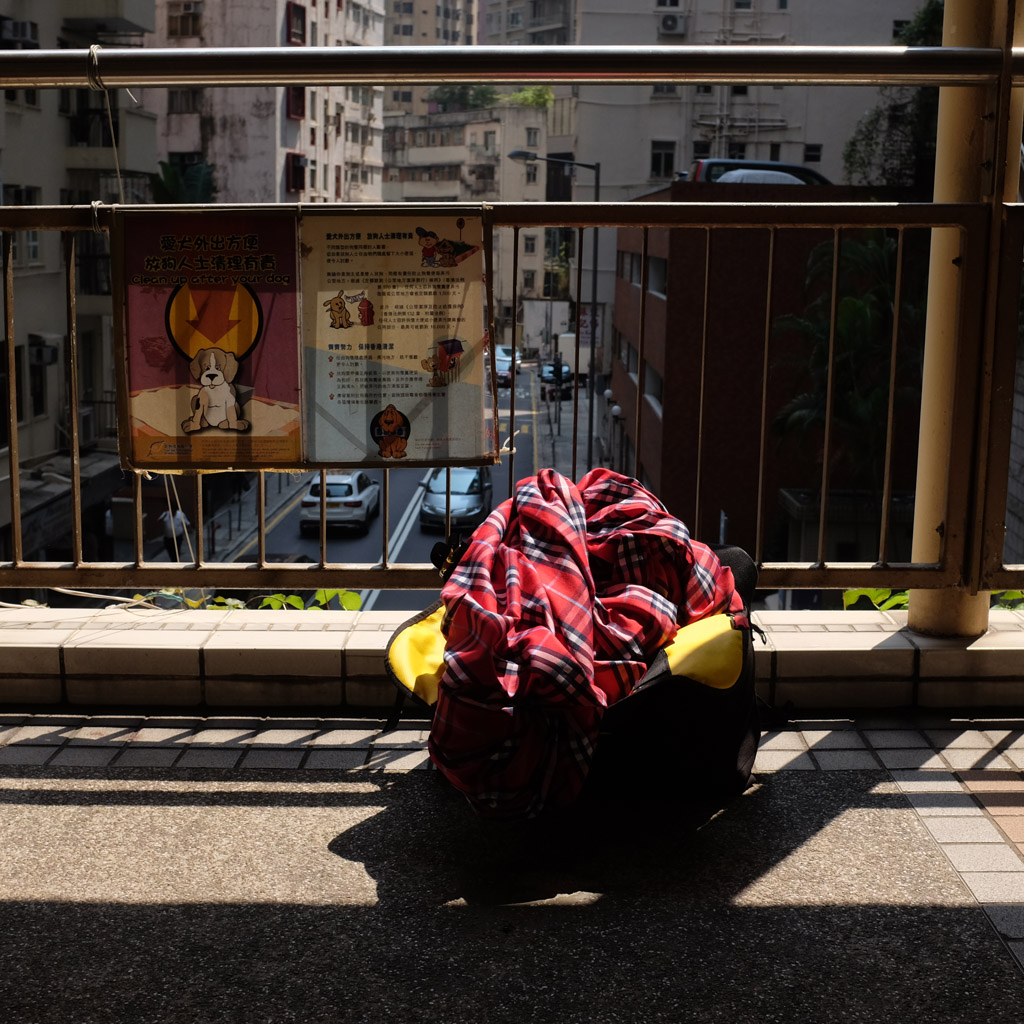 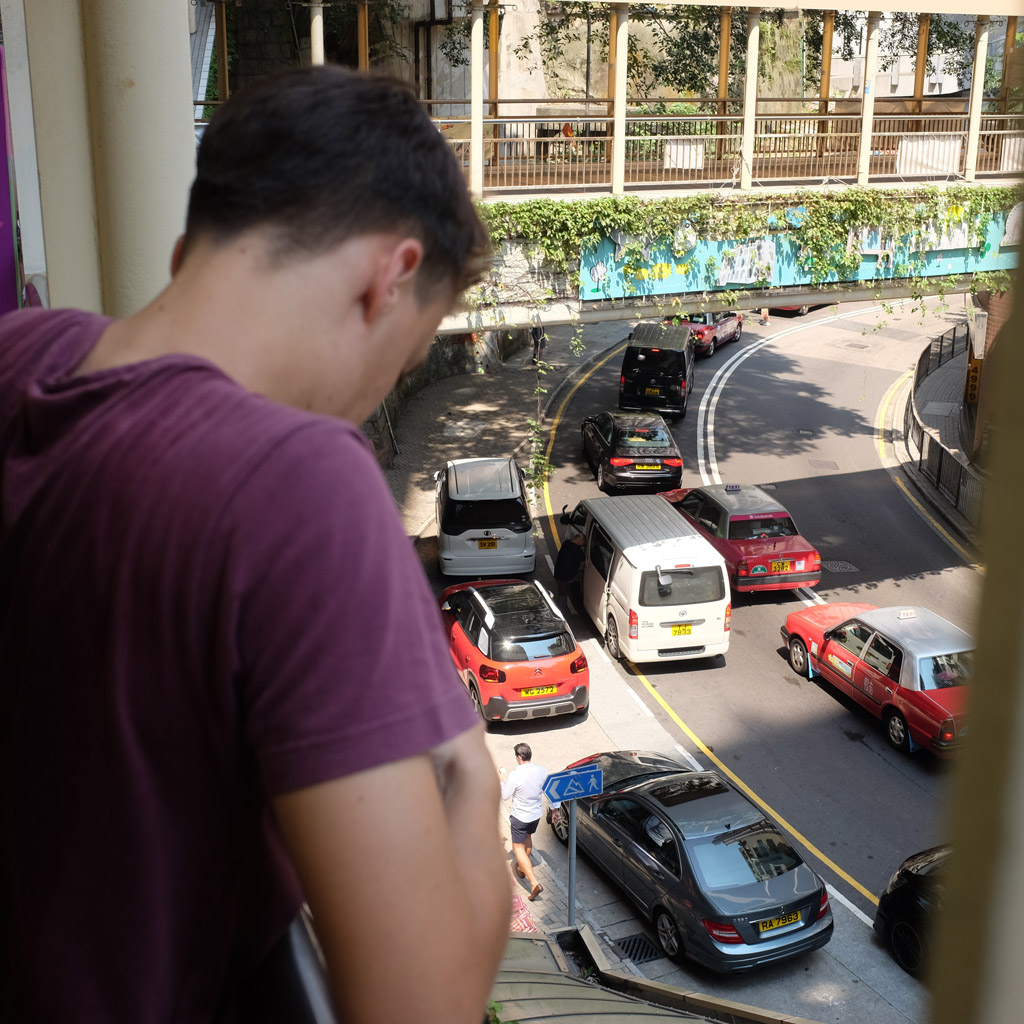 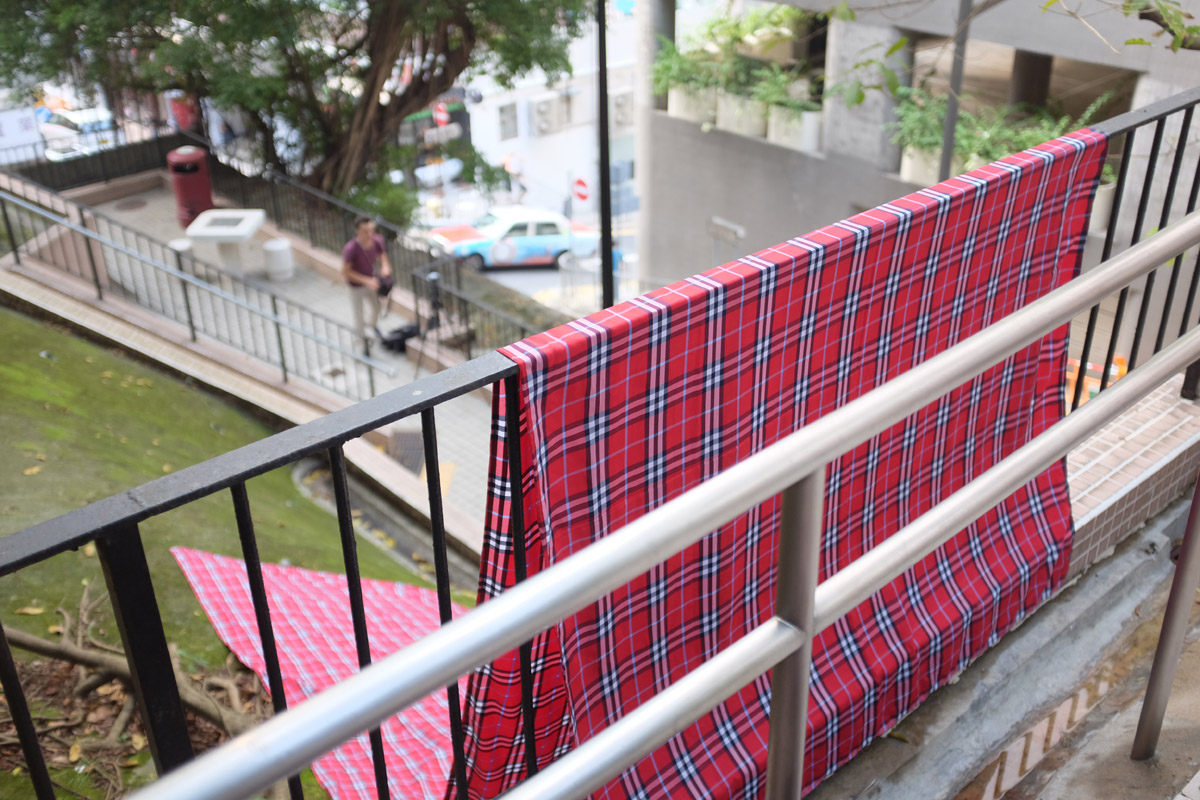 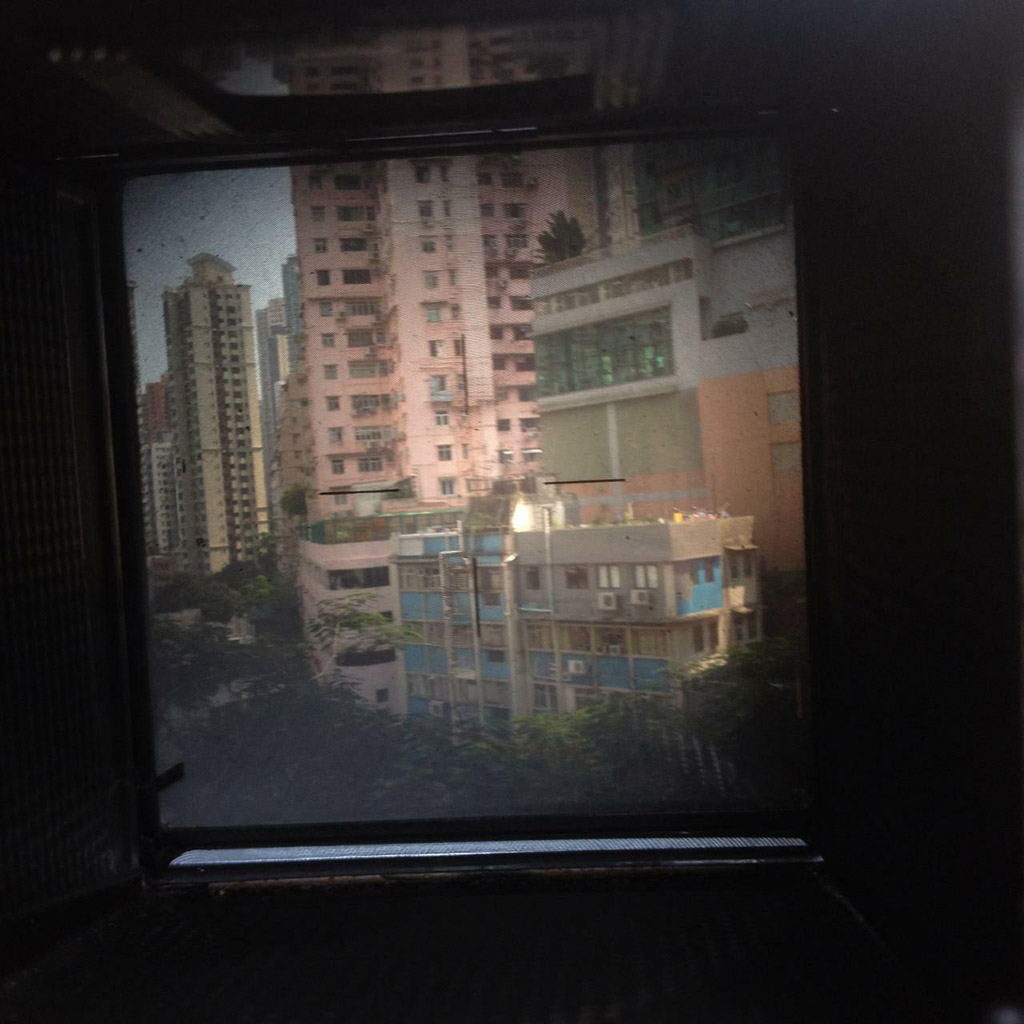 Hong Kong is an incredible city with an exciting story which continuous to be written every day. Decades after decades, the city became one of the most attractive metropolitan areas on the planet. Shape by its tradition, its culture, its history, its challenging territories, its subtropical climate and a limited land, Hong Kong became a fascinating city. With the world’s largest number of skyscrapers, and the third-largest number of high-rise buildings in the world, the city is one of the most densely populated places in the world. With all its consequences and benefits. 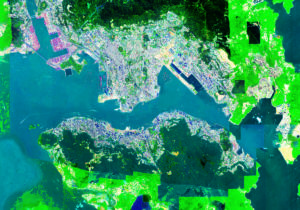 The open space for inhabitant is very limited, but well organized and equally spread within the territory. As often in Asian city, whenever possible, the pavement becomes an extension of the built area. Stools and plants colonize free space. Every square centimeter is optimized.

Here, there is no need to encourage Hong Kongese to extend their private space within the public space. This is common sense: subway stations are becoming picnic areas; pedestrian bridges are potential nap areas or market places; streets with low traffic turns into a street market; large pavement welcome dai pai dong (cheap noodle shop with stools for costumers). The parks are gym center or community point for family reunion. Mahjong table on plastic box give you the feeling to be in your uncle’s living room. Hong Kongese know how to use all these public spaces while respecting others. Rules are clear and accepted by all.

The urban blanket is an opportunity to go further or to bring some comfort in these daily activities. To push boundaries.

In 2019, Multiply Office and the French photographer Joseph Gobin went to Hong Kong with the Hong Kong edition of the urban blanket to shoot a series of images that question our relationship to urban space. 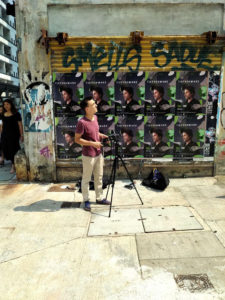 Using analogue photography, Joseph Gobin decided to question the relation to invasion: human, animal or vegetal. His series of photographs are a discreet declaration of presence, a gentle take over of the city.

The blanket plays a role as an urban animal, wanders through the city; explores its different aspects and opportunities. The blanket moves from one place to another with respect and elegance, it seems free and light, capable of adaptation. Half-chameleon, half-signal It invites the observer to realize the richness of their city and to enjoy it.

Today, the political and sanitary situation have changed. The symbol of the blanket floating on the air seems to have a quite different meaning. The blanket that reminds of the color of the island’s flag and of the taxis could be seen as a national call for cohesion, a hidden sign of protest or a giant face mask to protect the city from the covid-19.

This ambiguity becomes very interesting at a time in our society where a same image is often used to illustrate very different ideas.